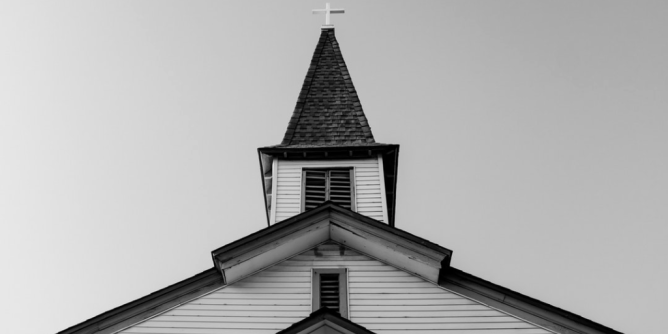 There has been a lot going on within the life of the SBC in recent weeks and months. Everyday there seem to be more allegations and stories of sexual abuse and cover-up attempts. I have been deeply heartbroken over truth that has been uncovered, yet deeply thankful that it is finally coming to light.

After following these stories and allegations pretty closely, there are a couple of questions that have been on my mind.

1: Have certain religious leaders become idols in our lives?

As soon as allegations against a renowned leader arise, the first instinct is to defend them. This completely makes sense. I understand the inclination to believe the best in those we highly respect. However, there are some who continue to defend leaders even when there is a lot of evidence to show wrongdoing.

It’s not wrong to respect or think highly of people. It’s not even wrong to hope for the best in people. However, we must always be careful to not view someone as another savior. There is a real danger of thinking too highly of someone and putting that person on a pedestal of perfection.

Which leads to my next question.

The shock and appall surrounding these stories has also been eye-opening to me. Now, to be sure, disappointment and heartbreak over the sin of others is completely normal. However, our intense shock over someone’s failure may be evidence that we have a wrong view of sin and its seriousness.

The constant reminders in scripture to fight against our flesh are not for kicks and giggles. They are not simply fillers in the many letters Paul wrote. They are there because sin is real. Sin is deceptive. Sin can be very easily fallen into when we are not careful. Satan is crafty. Even the most holy of us are no match for his schemes.

Not even our most highly respected leaders in the faith.

Everything that has taken place in recent weeks and months in the SBC has made me come face to face with my own life. Have I idolized anyone in the faith? Have I become too desensitized towards the seriousness of sin?

I can think of several people right now who I have a hard time believing would fall into serious sin. I have had to remind myself that they are human. They are still in the flesh. They haven’t gained some sort of extra protection against sin and corruption.

I pray with ever fiber of my being that the Lord protects them from falling into serious sin. I deeply hope they are seeking to live for Christ and his glory each and every day.

But, I also pray that my hope for them to remain faithful would not blind me to truth. No one is perfect. No one is free from the pull of sin.

Not me. Not you. Not even our heroes.